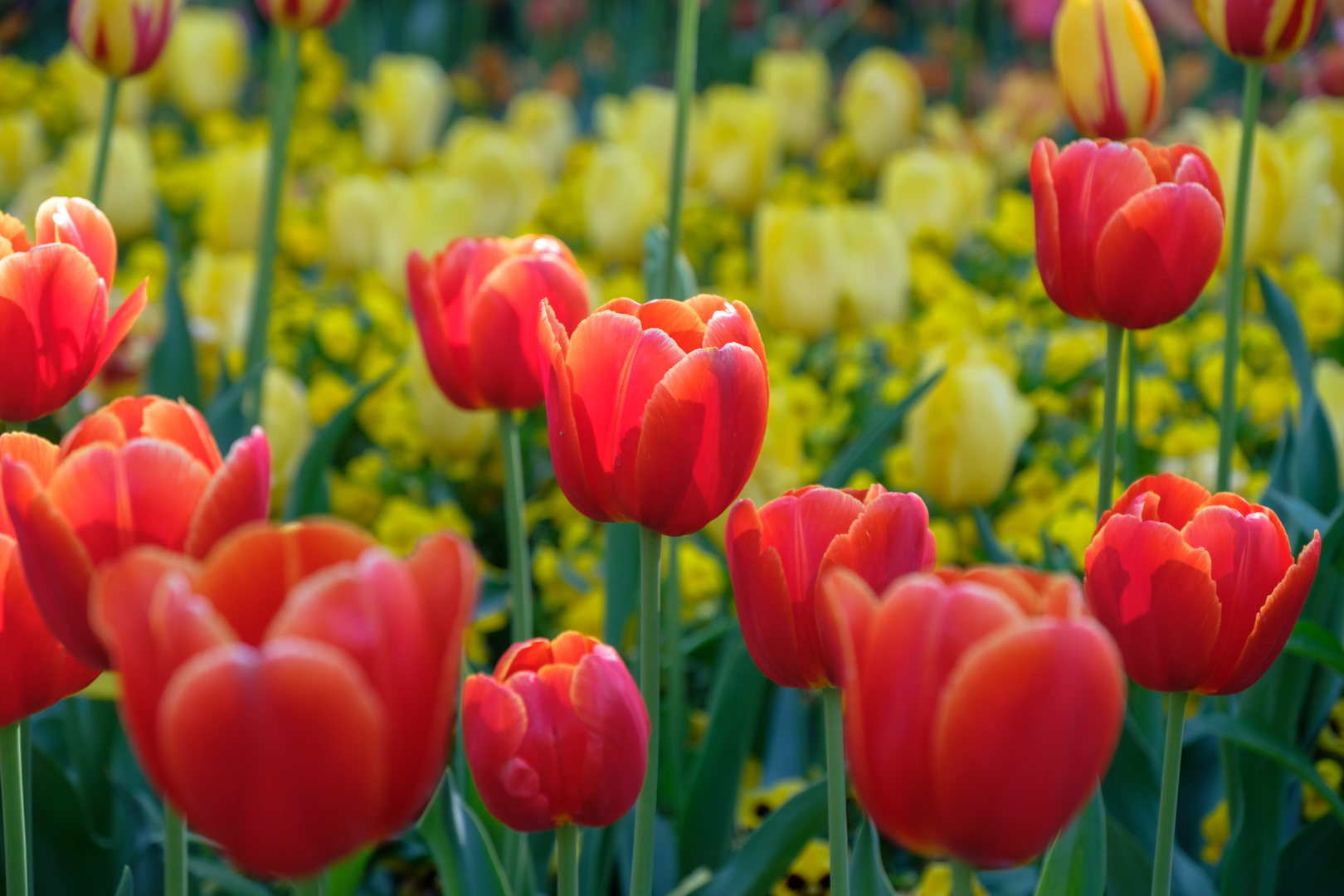 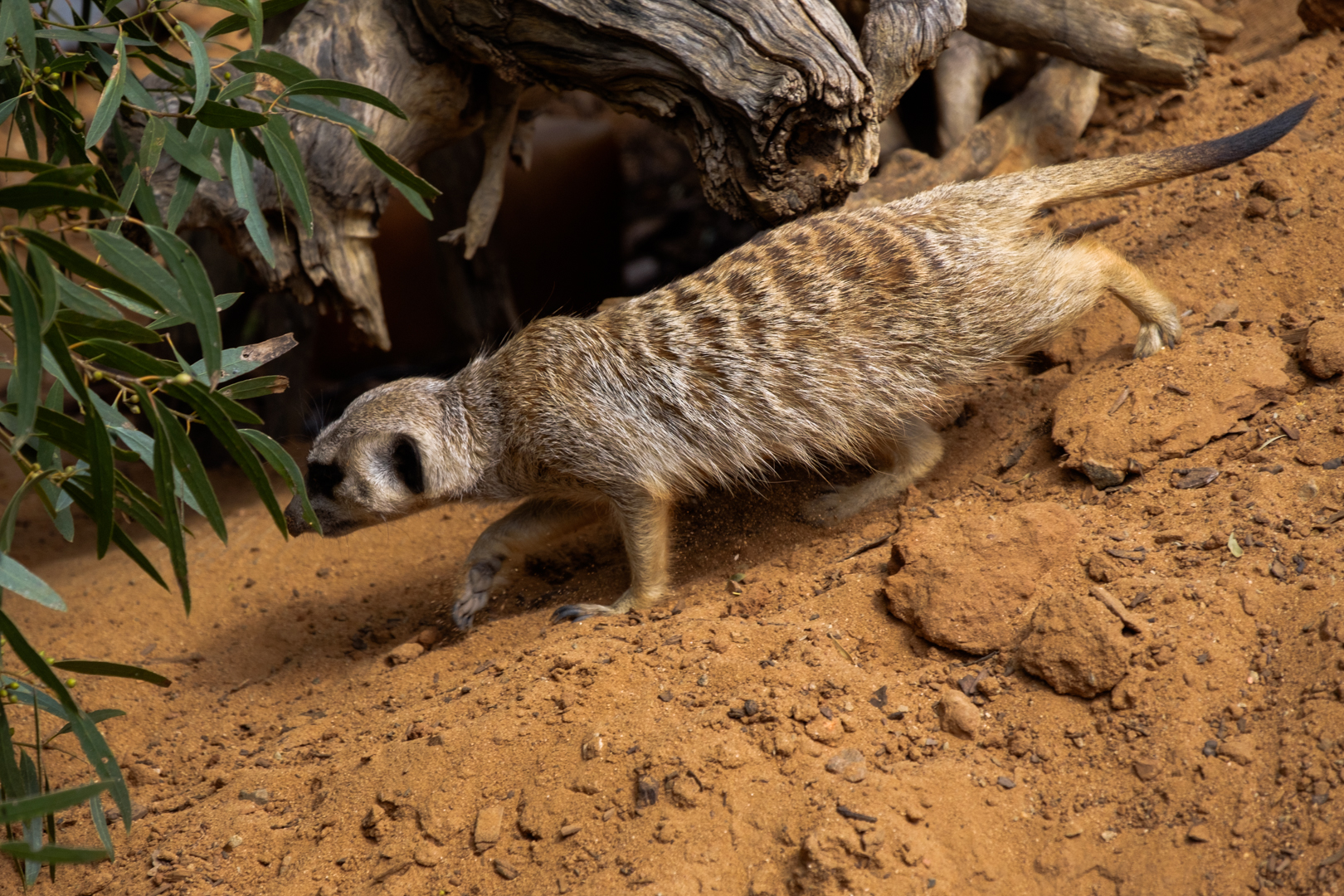 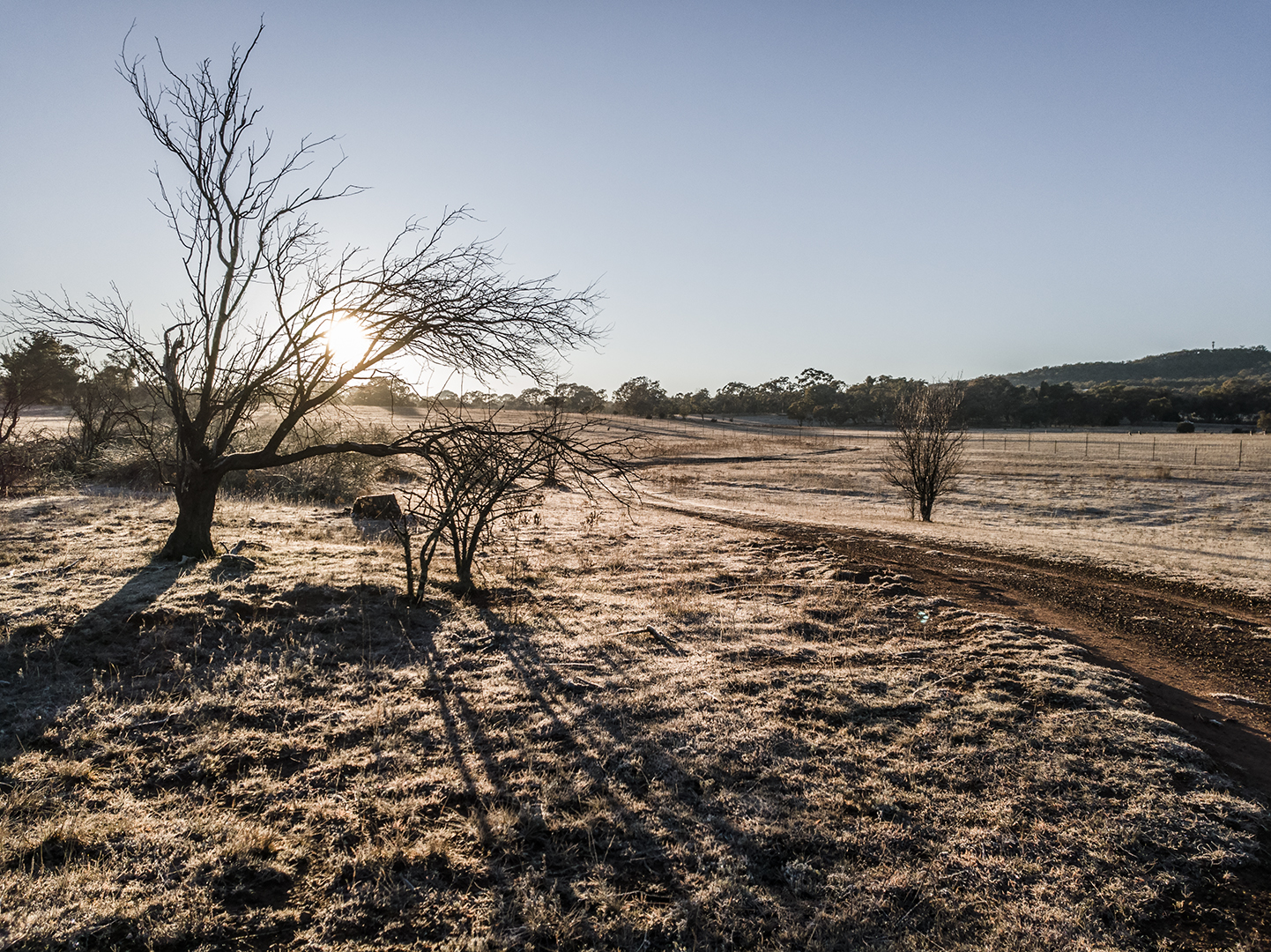 This blog is no longer being maintained. Entries since I started working somewhere in the bureaucracy have been hidden from public view.

The ancient Greeks believed that their world was shaped by the Gods, wielders of immense power. A separate race of superior beings. So they worshipped them, passing down tales of their incredible exploits and sacrificing their own wellbeing to maintain their favour. The Greeks had no direct contact with their Gods – instead oracles served as conduits for the Gods will and city magistrates organised their veneration.

Little has changed in the years since. We still worship at the altar. The Greeks imagined that their Gods could move Heaven and Earth, striking down those who displeased them. That the Gods’ standing was a result of their might and power. Today we have new titans. The billionaire class.

I don’t shoot sunsets often (too cliche), but here’s one from the Arbo.

We are awash with nostalgia. Resident Evil 2 burns up the video game charts. The film industry offers endless Star Wars spin offs and adaptions of every comic book known to man. Our politicians promise to Make America Great Again or a return to the civil discourse of the past. It seems that new ideas have been extinguished. The remnants are but feeble attempts to capture the reflected glow of past glories.

A couple of photos.

The natural environment, degraded though it may be, remains outside the grasp of capital. There is no co-contribution towards the air we breathe, nor an entry fee to view the glowing sunset. Dabs of green plants represent oases, free organisms calling to the worker’s chained mind. Birds happily wheel and caterwaul above the glittering towers of the city. They shit all over the stockbroker’s Mercedes.

Clambering around the rocky beach.

Humans like to bottle up knowledge into simple narratives. Stories to be told around the campfire or to help us understand the world. Our conception of history is shaped by two grand narratives which sweep beyond their remit to inform our politics and society as well. The fall from grace and march of progress do make for appealing stories, but with one major caveat. They aren’t real.

As workers without the freedom of capital, we have two choices. Either we sell ourselves to an employer in whatever role the labour market has decreed for us, or we starve. Most of us take the first option. We rent out our bodies and minds to the slave owners, bound by contract to obey their bidding. But this isn’t enough for the capitalists. Like the medieval aristocrats, they don’t want to be seen as the petty tyrants they are. The term ‘benevolent job creator’ fits much more nicely. So it isn’t enough that we rent out our bodies and minds. Capital wants our spirit as well.