Attractio is a first person puzzle game in the Portal mould. It brought to mind what I think is the key conundrum in puzzle game design. In D&D terms, are you targeting intelligence or dexterity?

A game with really complex puzzles, but which gives you all the time you might want to ponder your solution just targets intelligence. Candy Crush comes to mind as a purely intelligence puzzler where you have all the time you want to decide on each move. In the wake of Attractio, I like to think of two different types of dexterity in puzzle games – mental dexterity and manual dexterity. Mental dexterity is about making quick decisions, being able to decide rapidly what solution to take. Tetris is probably the classic example here, as being able to figure out where to place your tetronomoes is worthless unless you can do it quickly enough to keep up with the accelerating game speed. Manual dexterity is the ability to execute your solution, using the mechanics of the game effectively. Any game which tries to target mental dexterity will also include a manual requirement, but the reverse is not necessarily true. Platforming in a first person game like the Xen levels in Half-Life is often an example of this – it is challenging to try and make the jumps but this comes purely from a mechanical perspective. 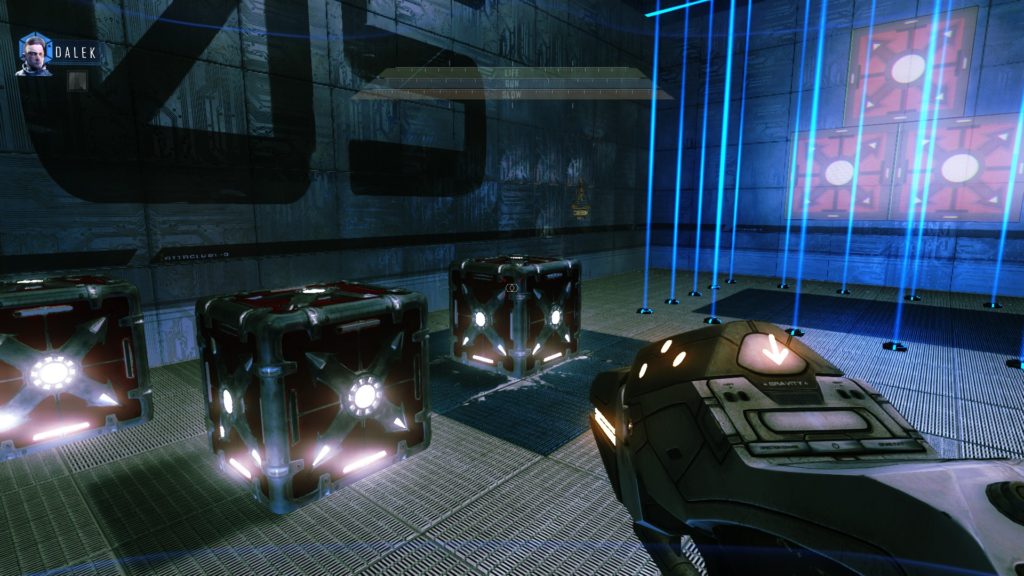 The unavoidable problem when targeting dexterity is that manual component which comes with it, and which can envelop it if you aren’t careful. A puzzle game should test your mental skills to solve puzzles, not your ability to work the control system. Tetris works to try and minimise any friction with control and interface by keeping your options simple. You only need to move left and right, plus rotate. It establishes these controls in the early levels, giving the new player time to acclimatise while being aware of these dexterity tests. So the friction of manual dexterity is reduced, and it shines a laser focus on your mental dexterity. 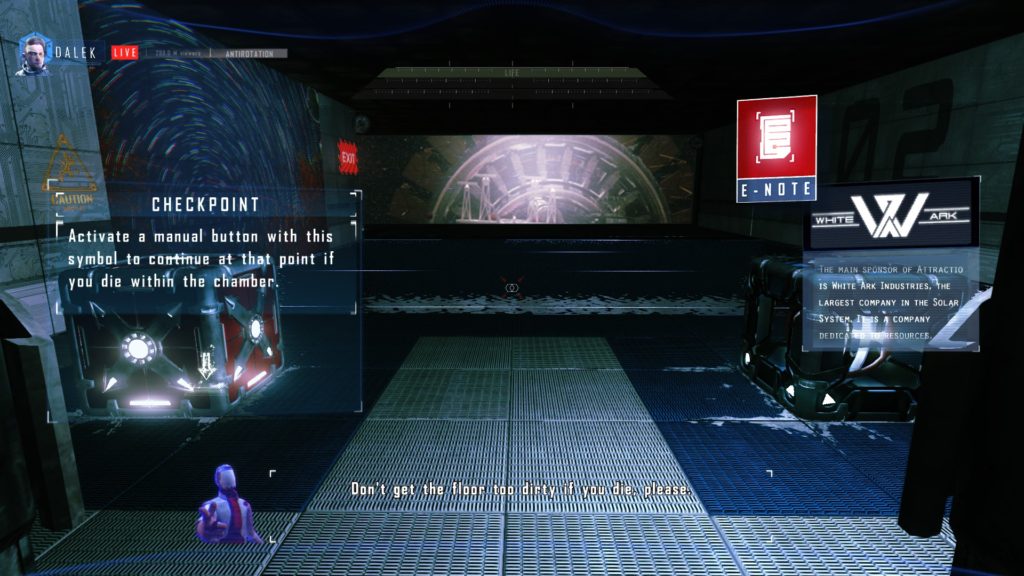 Attractio gets this all wrong. The early levels start without any time limits or factors requiring mental dexterity, playing much like Portal. You have all the time you need to think, try different solutions and find the right one. This trains the player to take their time and ponder solutions, working that intelligence style. However, as the game reaches towards its finale, it introduces precise (and inverted) jumping puzzles, a requirement for accurate shooting, enemies who will chase the player and timing tests. The first six hours of this game taught me to take my time, and I enjoyed stroking my chin and pondering solutions. But, seemingly running out of ideas or looking for a more dramatic finale the developers tried to throw in dexterity at the end.

The big problem is that Attractio introduced manual dexterity, not mental dexterity. I was frustrated, not because I couldn’t figure out how to solve the puzzles, but because I misjudged top of my trajectory when inverting gravity in an air shaft. I went from creative thinking to circle strafing. If the game had presented me with a self-destruct timer to test my mental dexterity and introduce some tension for a finale, I’d be fine with that. But instead the puzzles suddenly required far more control precision, which really just made me hate it. First person jumping puzzles just aren’t fun, period. Even if you get to invert gravity doing them. This last third really soured Attractio for me, which is a shame because I quite enjoyed the earlier sections. It had a passable The Running Man knockoff story, characters who existed and even developed a little and some pretty fun physics puzzles, which are kind of my jam. 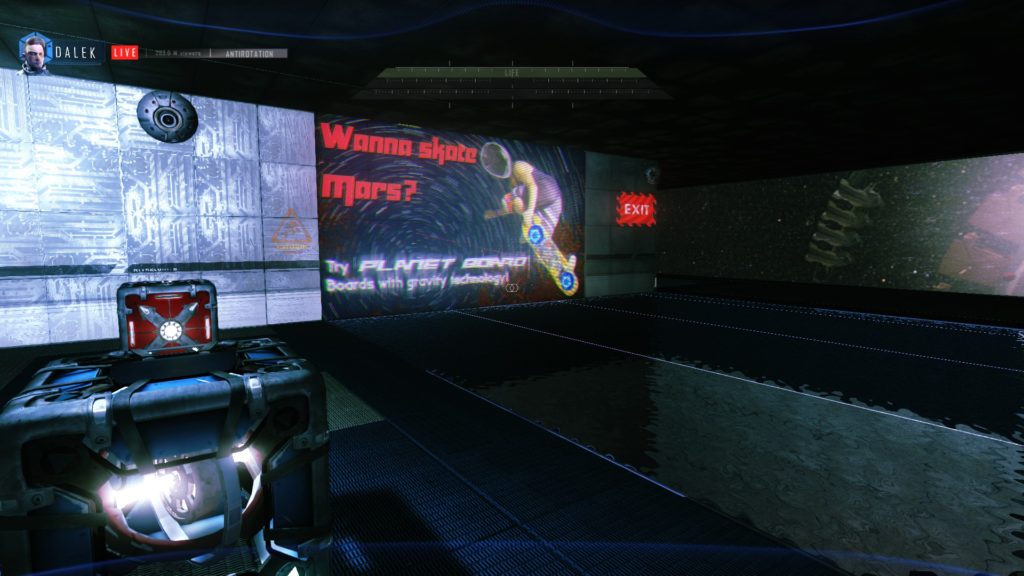 Puzzle games aren’t the only place where this kind of intelligence versus dexterity consideration comes into play from a design perspective. Strategy games work within an identical dynamic, between turn based games with plenty of time to figure out the correct move and real time games where making quick decisions is the focus. I’ve often found real time strategy games struggle to find ways to work mental dexterity rather than manual dexterity, with learning hotkeys and actions per minute providing a stronger edge than a sharp strategy. But I’m clearly biased here, take a look at how many contemplatively paced strategy games are on my list!

So, the first two thirds of Attractio are quite nice (albeit not in the class of Portal), but you should just pretend the last third doesn’t exist. But still, it gave me the hook upon which to develop my theory of mental versus manual dexterity in games, so that’s cool I guess.

Next up is Audiosurf, which is actually the first game on my Steam list that I’ve already played. You can probably tell that I got a Bandai-Namco bundle recently for one title, and didn’t bother with the rest. But thanks to this series, now I have.